Literature / Lamb Among the Stars 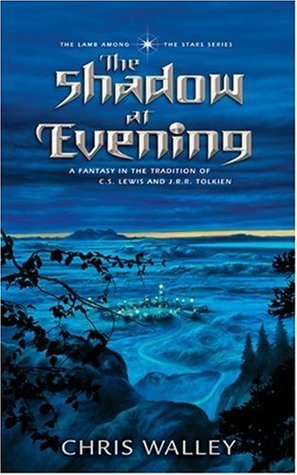 The Lamb Among the Stars trilogy is a Christian science fiction series by Welsh author Chris Walley about the return of sin into the Lord's Assembly of Worlds. It examines how a civilization that has been at peace for thousands of years deals with the return of war, strife and hate. It primarily takes place on the planet at the edge of the Assembly, Farholme, and the primary heroes are Merral D'Avanos, a Farholme native, and Verofaza Laertes Enand, or Vero for short, a Sentinel (a guardian of sorts) from "Ancient Earth".

There are three books in the trilogy: