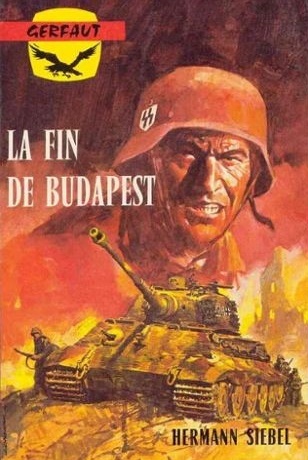 French publisher Gerfaut published a collection of war novels from the 1960s to the 1980s. All of them were written by French and Spanish writers who used German-sounding (sometimes Russian-sounding) pseudonyms. Enrique Sánchez Pascual is one of the best known, using the alias "Karl von Vereiter", and he is also known for writing nazisploitation fiction.

The largest number of these novels, by far, take place during World War II, on the Eastern Front more specifically, from Operation Barbarossa (the German invasion of USSR in June 1941) to the fall of Berlin in May 1945, although other settings of the war such as North Africa and Asia and the Pacific are also used, as well as the 1950s Indochina War. The Holocaust also shows up here and there.