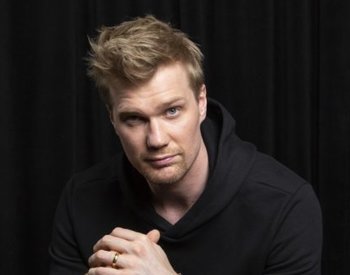 Suotamo is best known for portraying Chewbacca in the Star Wars franchise. Initially sharing the role with original actor Peter Mayhew in The Force Awakens, primarily doing stunt work for the latter, Suotamo ultimately took over full time from The Last Jedi onwards. He's quite obviously noted for his height, inching close to a full seven feet tall.

Prior to starting his acting career, Suotomo was a professional basketball player, playing for the Penn State Nittany Lions and several teams back home in Finland.

He provides tropes of: