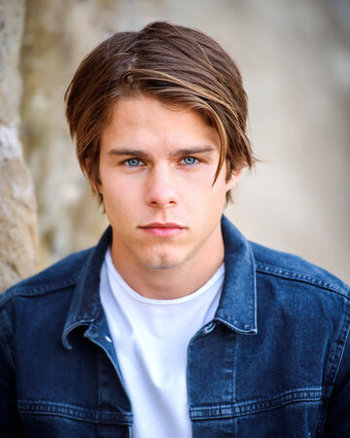 Jake Manley (born August 23, 1991) is a Canadian actor, best known for his roles as Jack Morton in the Netflix series The Order, Brad in the NBC series Heroes Reborn (2015), Fisher Webb in the CW series iZombie, Shane in A Dog's Journey and George Waller in Brotherhood, Dean Taylor in Infamous and York in Holidate.