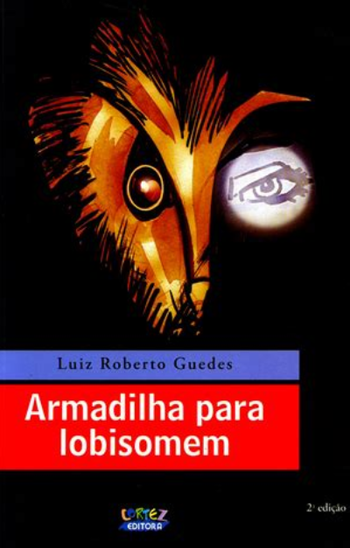 "Against feral love, there has never been a shield."
—Luís de Camões, poet quoted within the work
Advertisement:

Bio-genetics enterprise BioPlatek pursues the rare DNA of Tiago Lobo, a werewolf. In order to lure their prey, they send the beautiful doctor Liana Monteverde, a Beauty to the Beast, along a bumbling quartet called the Wolf Hunters.