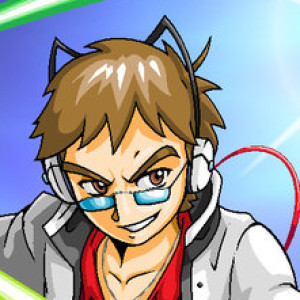 Runner Guitar is an LPer and Music Composer on Youtube. Following the example of Brainscratch Comms and Hell Fire Comms, this unprofesional nerd does his best to teach his viewers about different games, shows and movies alike. His musical composition and covers fall mostly under the hard rock category and has composed an Un-Official sound Track for BSC. Currently Working on a novel known as "Broken X Souls: The 7 Soul Emblems", but except for the title, the names of some characters and the main theme composed for it, nothing is known about it. He is also the creators of the "Defense Of Anime" Series.

Link to his Let's Plays and Music on Youtube:[1]

He also did reviews for a while on Tumblr, before having a long hiatus due to lack of time. However, he has returned to reviewing and though his scheduled is still horrible, he is now focusing more on quality than quantity.

So far he has let's played