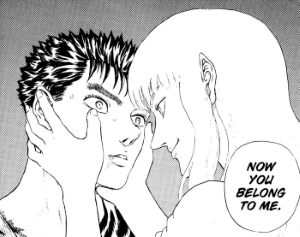 Hooo boy. Where to even begin?
Advertisement: