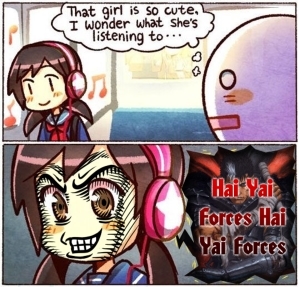 Berserk (2016)
Berserk and the Band of the Hawk