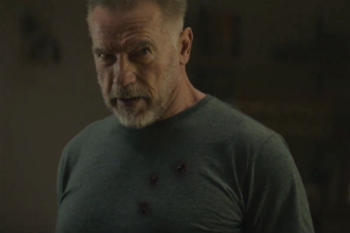 This will be very hard to explain to Alicia.
WARNING: Spoilers are unmarked.
Advertisement: