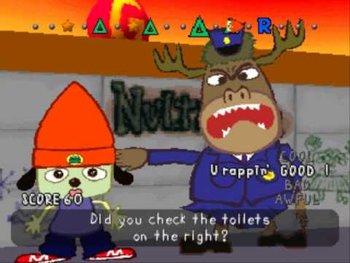 Rap or crap (your pants).