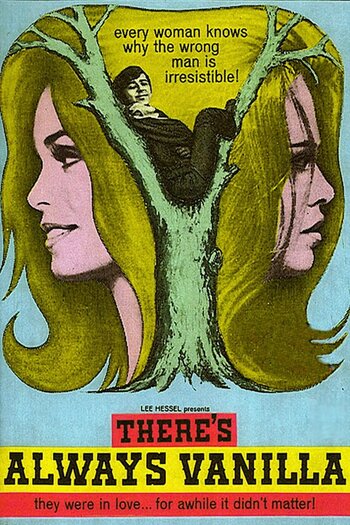 Chris Bradley (Raymond Laine) has turned his back on his family's baby food business, serving in the Army for a while and working as a guitarist on recording sessions. Unsatisfied with where his life is at, he goes back home to Pittsburgh. He meets Lynn (Judith Ridley Streiner, who played Judy in Night of the Living Dead), a beautiful model and TV commercial actress, and they quickly fall in love. But as she gets to know him and his irresponsible nature, she starts to have doubts whether their relationship will work out.

Romero's only film without any horror, supernatural, fantasy or action elements, it fell into obscurity and was very much an Old Shame for him, but it has been re-evaluated as a notable stepping stone in his development as a filmmaker, despite its flaws.