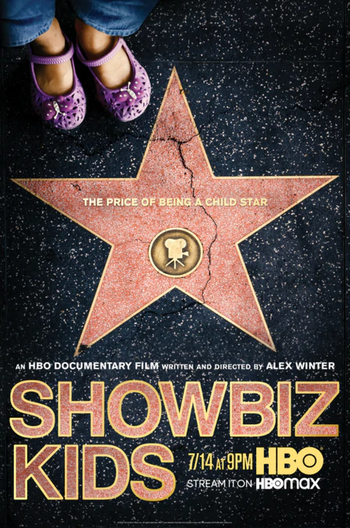 "The life of a child was not my life."
— Diana Senna Cary, formerly known as Baby Peggy
Advertisement:

Showbiz Kids is a 2020 documentary film by Alex Winter, released in July 2020 on HBO Max.