Film / John and the Hole 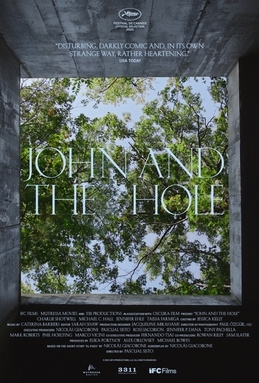 John and the Hole is a 2021 Psychological Thriller directed by Pascual Sisto.
Advertisement: