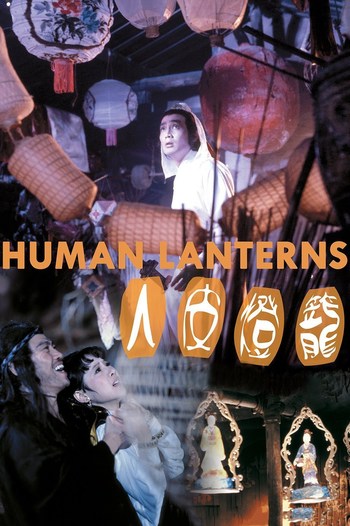 One of the most talked-about, borderline controversial martial arts movie made by the Shaws back in those days, it is now considered a Cult Classic.