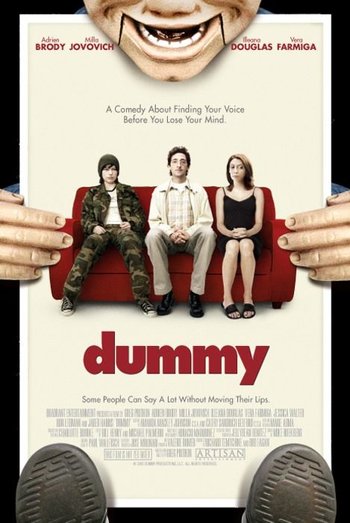 The film centers around Steven (Brody), a lovable loser who learns how to express himself and come out of his shell through ventriloquism. After being fired from his unfulfilling office job, Steven finds himself at the desk of unemployment counselor Lorena (Farmiga). Choosing to pursue his dream of being a professional ventriloquist, Steven hones his skills and tries to work up the nerve to ask out Lorena with the help of his best friend and fellow misfit, Fangora (Jovovich).