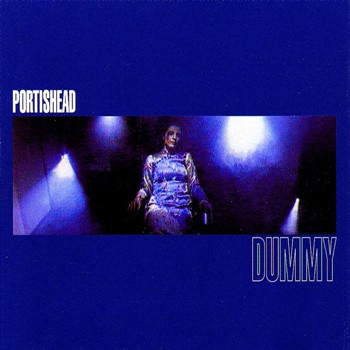 Dummy is the 1994 debut album by British Trip Hop band Portishead. "Glory Box" and "Sour Times" were their most successful singles.