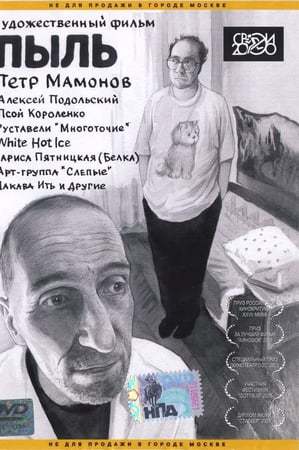 Dust is a Mundane Science Fiction film by Russian director Sergei Loban. Completed in 2001, it was released in 2005, and received critical acclaim.

Aleksei is a socially inept young adult who lives with his grandmother. One fateful day he is offered to take part in a secret experiment, which brings hope into his monotonous existence. But his attempts to repeat the experiment only drive him deeper into despair.