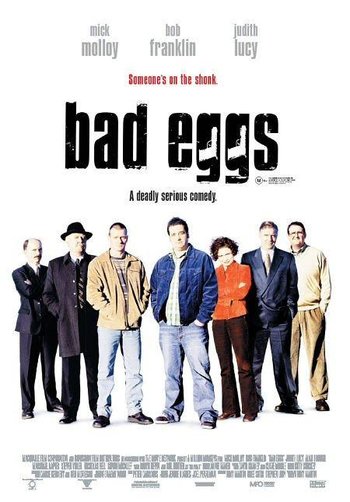 Bad Eggs is a "deadly serious comedy" about corrupt cops in Melbourne, Australia, released in 2003. It straddles the line between drama and comedy with the same deftness as Hot Fuzz, which in some respects it resembles. Stars Mick Molloy, Bob Franklin, Judith Lucy and a slew of other Australian comedians and veteran actors, and directed by Tony Martin; the same team would go on to make Crackerjack and BoyTown, which are much more overt comedies. Compare the Swedish film Kopps.