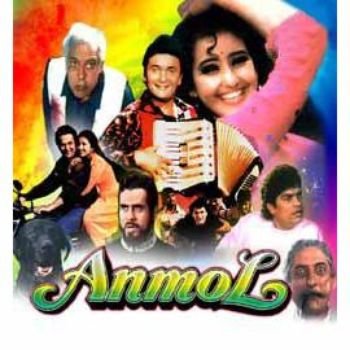 A 90's Bollywood remake of Cinderella. A hotel heiress is made into a maid by her Wicked Stepmother and stepsisters after her father is murdered. After years go by, a singer named Prem comes to work for the hotel and, falling in love with Anmol, tries to rescue her from her evil family. Unfortunately, when the stepmother's brother owes money to some illegal gamblers, she is more than happy to sell her stepdaughter into prostitution to pay off his debts...