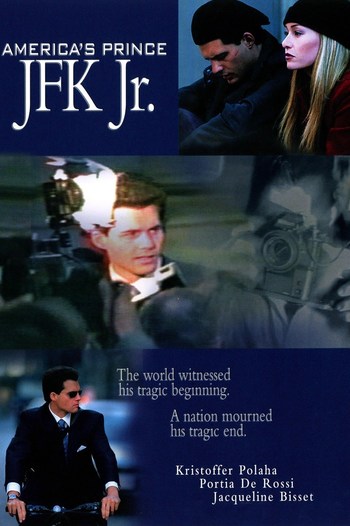 America's Prince: The John F. Kennedy Jr. Story is a 2003 American Made-for-TV Movie directed by Eric Laneuville that follows the life of JFK Jr. (Kristoffer Polaha) as he struggles with his father's legacy and being intensely scrutinized by the press.