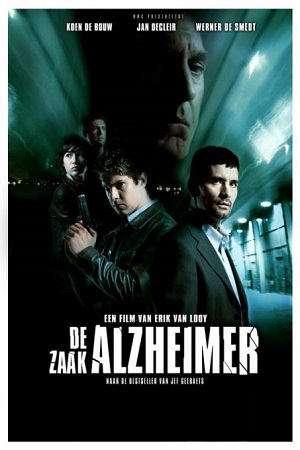 Angelo Ledda, a former hitman for organized crime, agrees to one last killing, despite his recently developed Alzeimher's disease. Upon killing the first victim, he learns that his second victim is twelve year old prostitute Bieke. Ledda refuses to kill her, and his employer then arranges to have Ledda killed. But Ledda outwits his would-be assassin and starts to hunt down those who hired him to kill Bieke. Parallel to this, the police, lead by detectives Vincke and Verstuyft, are running their own investigation, as bodies pile up and powerful men attempt to conceal their connection to child prostitution.