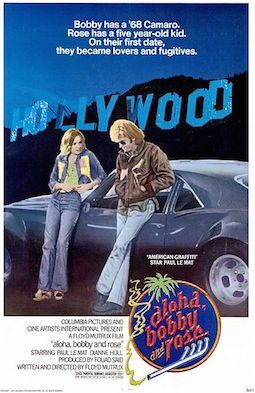 Bobby Eckert (Paul Le Mat) is a directionless auto mechanic who spends his free time playing pool and racing cars. Rose Miller (Dianne Hull) is a young woman who lives with her mother (Martine Bartlett) and her five-year-old son Erick (Erick Hines). On their first date, Bobby plays a prank that unintentionally gets a teenage cashier killed. Bobby goes on the run, and Rose leaves her family to join him. They meet Texans Buford (Tim McIntire) and Donna Sue (Leigh French), who invite them to go to Mexico with them. Things don't go as planned.