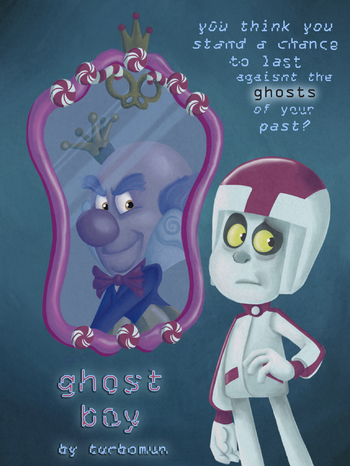 Do you remember now, Turbo?...

(now with a rewrite

) is a Wreck-It Ralph fanfic by turbomun.

An amnesiac Turbo wakes up in Sugar Rush, learns that thirty years have passed between his last memory and now, and that Vanellope plans to make him a racer again. Things are rough; people give him weird looks, he feels as if they're hiding something from him, he's become a glitch and can't leave this new game, and oh yeah, he keeps having bizarre flashbacks and nightmares while a strange but familiar voice whispers in his head.

The fic is completed at nineteen chapters; there's also a short drabble collection taking place post-fic, as well as a dormant sequel, which can be found here

. And now there's a revised version