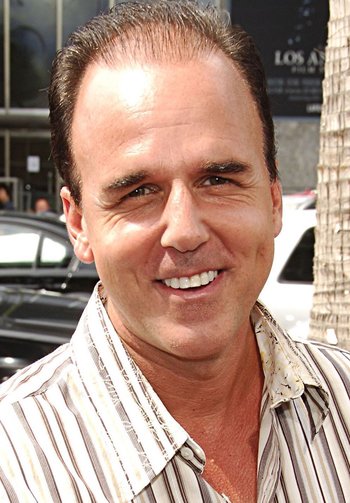 Steven Brent "Steve" Oedekerk (born November 27, 1961 in Los Angeles, California) is an American comedian, director, editor, producer, screenwriter, and actor best known for his collaborations with Jim Carrey and Tom Shadyac, his "Thumbmation" shorts, and his film Kung Pow! Enter the Fist. He is not to be confused with Bob Odenkirk.