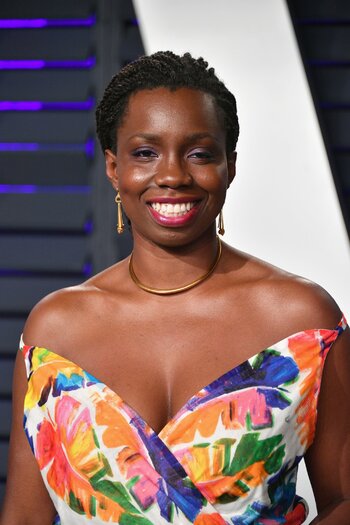 Oduye is for starring in the film Pariah and other film and television roles such as 12 Years a Slave, The Big Short, and The Falcon and the Winter Soldier.