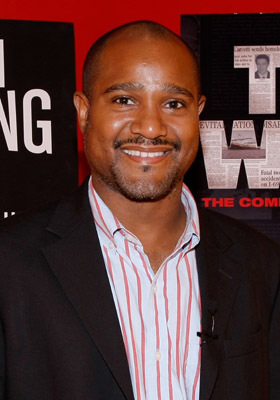 Seth Gilliam (born November 5, 1968) is an American actor. Gilliam’s best known roles are Lt. Ellis Carver in The Wire and Father Gabriel Stokes in The Walking Dead. He has had other notable roles in film and television, such as in Oz, Teen Wolf, and Starship Troopers.