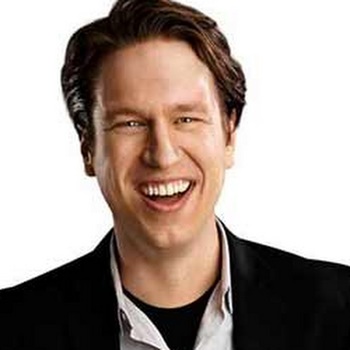 Peter Benedict "Pete" Holmes (born March 30, 1979) is an American comedian, actor, writer, producer, podcaster, television host, and cartoonist. He began stand-up in 2000. His comedic influences include Conan O'Brien and Sinbad. He has a very big following, through his podcast You Made it Weird, where he and a guest discuss life, careers, and their thoughts on religion and spirituality. He created and stars in Crashing, a comedy series very loosely based on his life.