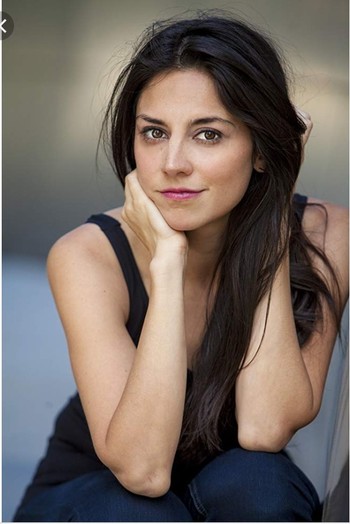 Melanie Minichino (born on September 27, 1983 in New York City, New York) is an American actress and voice actress. She originally lived in New York before moving to Los Angeles in the 2000s, starting on camera before transitioning to voice work. Since 2011, she's also been the female announcer for Disney Junior.