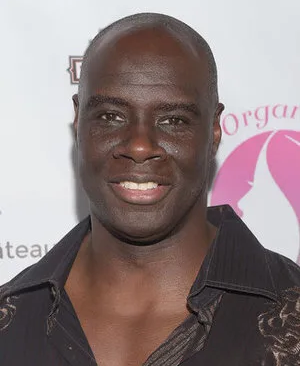 Isaac C. Singleton Jr. (born August 1967 in Melbourne, Florida) is an American voice actor, known for his deep voice. Among his best known roles are Incognito from the first Hellsing anime, Sagat from Street Fighter starting with Street Fighter IV, Thanos in a number of Marvel video games and cartoons, and Soundwave in many Transformers video games.