Film / Letters From The Big Man 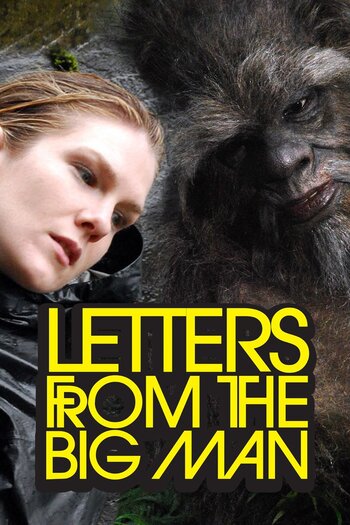 You can talk with more than words.
Advertisement:

Sarah Smith (Lily Rabe), an artist and government hydrologist, sets out on a post-fire stream survey in a remote part of the Kalmiopsis Wilderness of southwestern Oregon. In the course of her journey through this ancient and ecologically diverse land, she unwittingly finds herself interacting with a Sasquatch, the titular "Big Man" (Isaac C. Singleton Jr.) and a mutual curiosity ensues. As their friendship deepens, Sarah must take bold steps to protect his privacy, as well as her own.