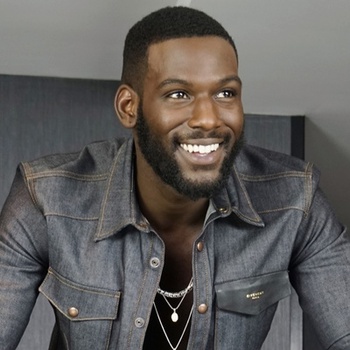 Nana-Kofi Siriboe, known professionally as Kofi Siriboe (born March 2, 1994) is an American actor and model of Ghanaian descent. Siriboe is known for his acting roles in film and television, most notably starring in the television drama Queen Sugar.