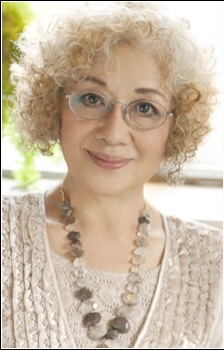 Hiroko Suzuki (鈴木 弘子 Suzuki Hiroko, born February 10, 1944 in Yamagata Prefecture) is a Japanese voice actress represented by Ken Production. In 2011, she received the Seiyu Award due to her long-time work.

Your Mom jokes are out of the question, as many of Mrs. Suzuki's roles are of mothers. She also tends to voice live-action charas over anime ones.

Some of Hiroko Suzuki's notable roles: