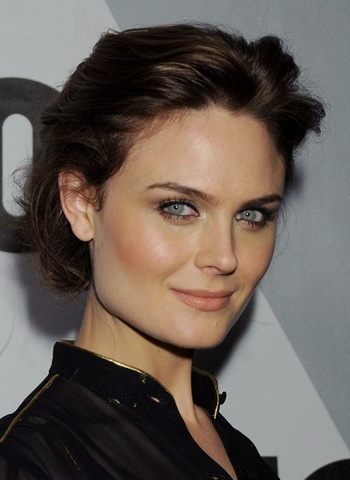 She is the older sister of Zooey Deschanel.