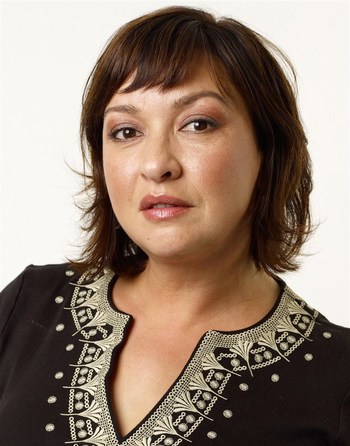 She was married twice and had two children.

She sadly died in 2014 due to cirrhosis of the liver due to alcohol.