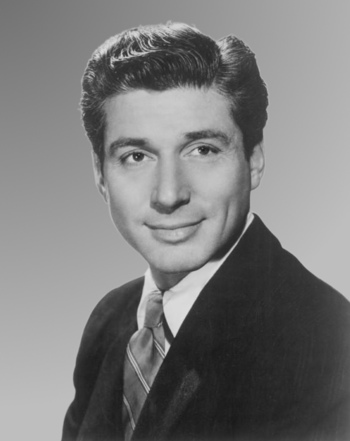 Efrem Zimbalist Jr. (November 30, 1918 – May 2, 2014) was an American actor, known for his starring roles in the television series 77 Sunset Strip and The F.B.I. as well as the recurring character "Dandy Jim Buckley" in the series Maverick.