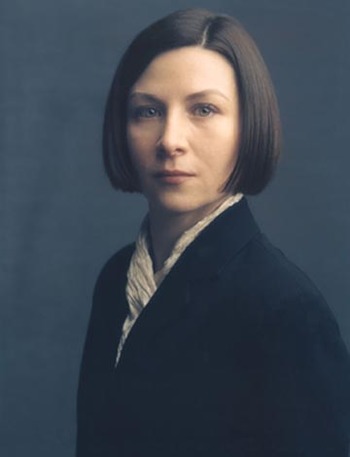 Donna Tartt (born December 23, 1963) is a Pulitzer-Prize winning American Neo-Romanticist author of upper middle class Southern background who, after attending Bennington College in the 1980s, was hailed as an influential late-comer in the "Literary Brat Pack," a group that also includes Bret Easton Ellis and Jonathan Lethem.

In interviews, Tartt has stated that she is Catholic and celibate. Her public appearances involve a sleek, dark and androgynous tailored wardrobe that would not look out of place in the ad pages of Vanity Fair magazine. Tartt's novels are devoted to the themes of guilt and beauty, and focus heavily on the tumultuous thoughts and feelings of her protagonists. It might not be inaccurate to call her literary fiction's equivalent of The Smiths.