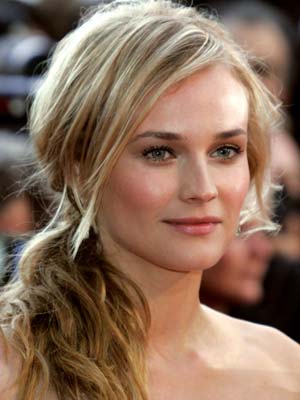 She is best known for her roles in Troy, National Treasure and Inglourious Basterds, as well as two seasons as the co-lead for The Bridge.

She was married to French actor-director Guillaume Canet from 2001 to 2006, and she has been with the American actor Norman Reedus since 2016. The two have a daughter.