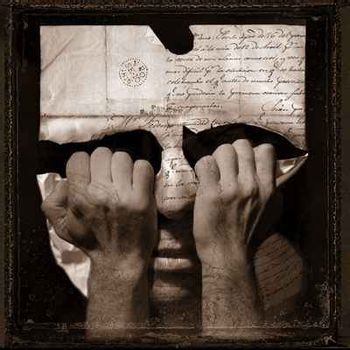 McKean is probably most widely known for his collaborations with Neil Gaiman, which include four graphic novels, two picture books, and the Black Orchid miniseries. He did every cover for the entire run of Gaiman's The Sandman (1989). Other non-Gaiman-related comic book work includes the miniseries Cages, which he wrote himself, and Arkham Asylum: A Serious House on Serious Earth with Grant Morrison.

He is also a filmmaker, who has made several short films as well as the feature film MirrorMask, another collaboration with Neil Gaiman.