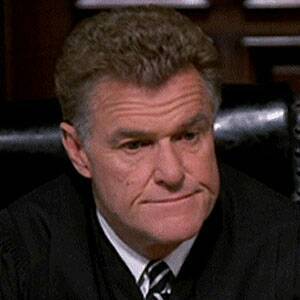 Charles Lewis Napier (April 12, 1936 – October 5, 2011) was an American actor and voice actor known for his memorable supporting and leading roles in all different genres of films. Napier often played police officer, soldiers, or other authority figures. He's also well known for being the second person to voice the Hulk in The Incredible Hulk live-action TV series following the death of Ted Cassidy. Napier often appeared in the films of Jonathan Demme.