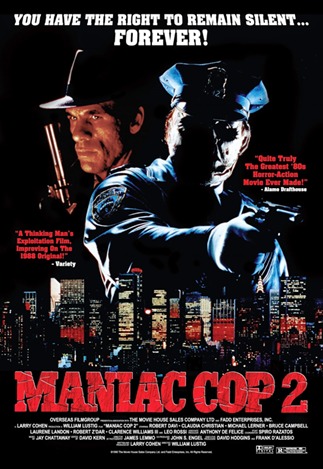 After Matthew Cordell ties up some loose ends, he teams up with serial killer Steven Turkell to cause even more chaos in the good ol' NY. However, Detective McKinney (Robert Davi) is on the case.