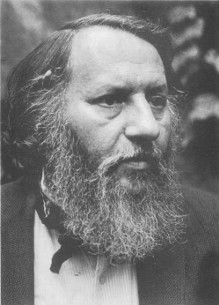 Probably his best-known story is the Hugo Award-winning "Or All the Seas With Oysters", which posits a creative unified theory to explain a set of everyday questions beginning with 'Why is there never a paperclip to be found when I need one?'.

Several of his notable SF works feature history that never quite was, such as in his stories featuring Dr Eszterhazy, a respected scientist in the 19th-century Ruritanian empire of Scythia-Pannonia-Transbalkania, or the Vergil Magus series, beginning with The Phoenix and the Mirror, which is set in the Roman empire not as it was but as people of the Middle Ages imagined it to be.

Two of his crime fiction stories, "The Ikon of Elijah" (in which an antique dealer goes to extreme lengths to obtain a valuable antique) and "Thou Still Unravished Bride" (in which a woman goes missing on her wedding day) were adapted for episodes of Alfred Hitchcock Presents.