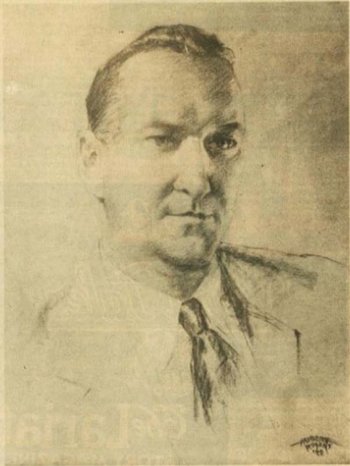 Anthony Melville Rud (11 Jan 1893 - 30 Nov 1942) was a second-generation Norwegian-American, in Chicago IL, a major center of American publishing. He graduated Dartmouth College, NH in 1914. The son of a medical doctor, he pursued post-graduate medical studies, but ultimately gained fame as an author of weird tales.

A female art student interviews Hal Pemberton, a great but criminally-insane artist, in the insane asylum.

In the summer of 1925 through the winter of 1925-26, Dr. Burnstrum encounters a curious medical case: that of a young real estate agent named John Pendleton, with a most unusual growth ...