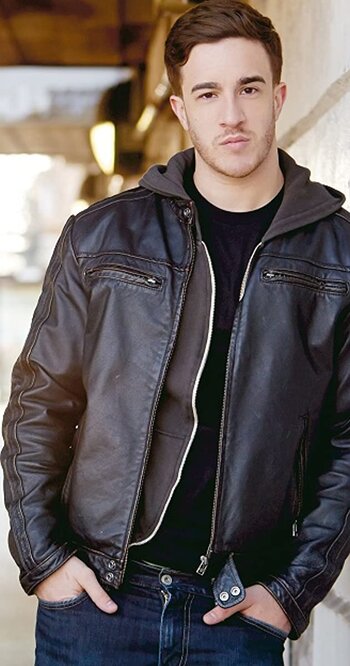 Alex House (born December 11, 1986) is a Canadian actor best known for his Gemini Award-winning role as the title character in Todd and the Book of Pure Evil.