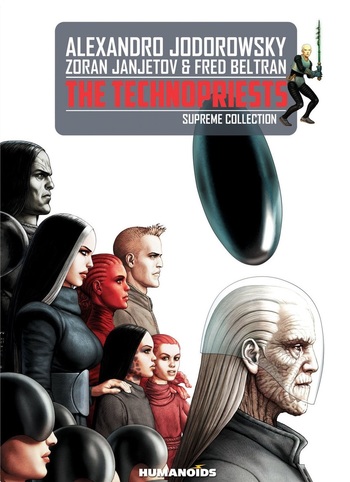 The Technopriests is an eight-issue miniseries by Alejandro Jodorowsky and Zoran Janjetov as part of the Metabarons Universe. The series recounts the history of Albino, who rose from being the unwanted son of a cheese magnate to become Supreme Technopriest.