In General
Better Than Nature!

A subsidiary of Kolway Pharmaceuticals, one of the major corporations operating in Halcyon. Auntie Cleo's specializes in providing food and pharmaceuticals. 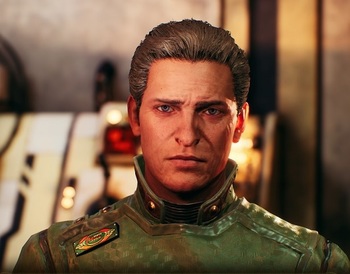 Auntie Cleo's lead scientist on Roseway. He's ambitious, but also indirectly responsible for the state Roseway is in when you show up. 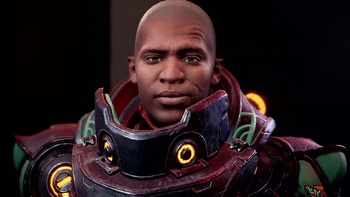 Porter is the leader of the Cleo security in the Auntie-Biotics Lab.