A list of characters that appear in Despicable Bear. 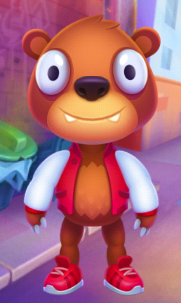 The so called Despicable Bear of the game. The bear is portrayed as being annoying and openly goads the playing. 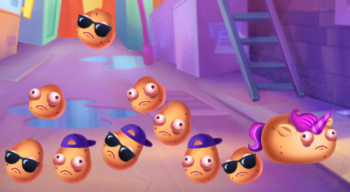 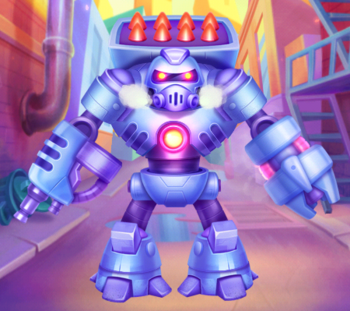 The very one from the Nano Weapons category you get to control, he doesn't seem to like the bear at all.