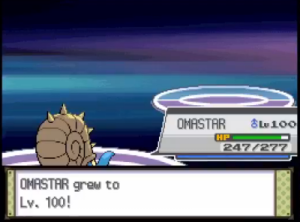 The rebirth of an old legend.