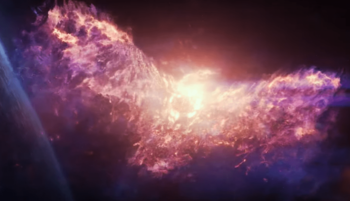 "My emotions make me strong!"