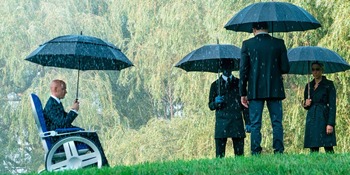 Dark Phoenix may not have ended the X-Men film series with a bang, but that doesn't mean it has a shortage of moments like these.