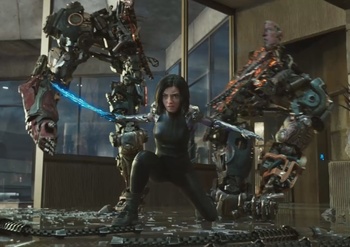 She will never stand by in the presence of evil.